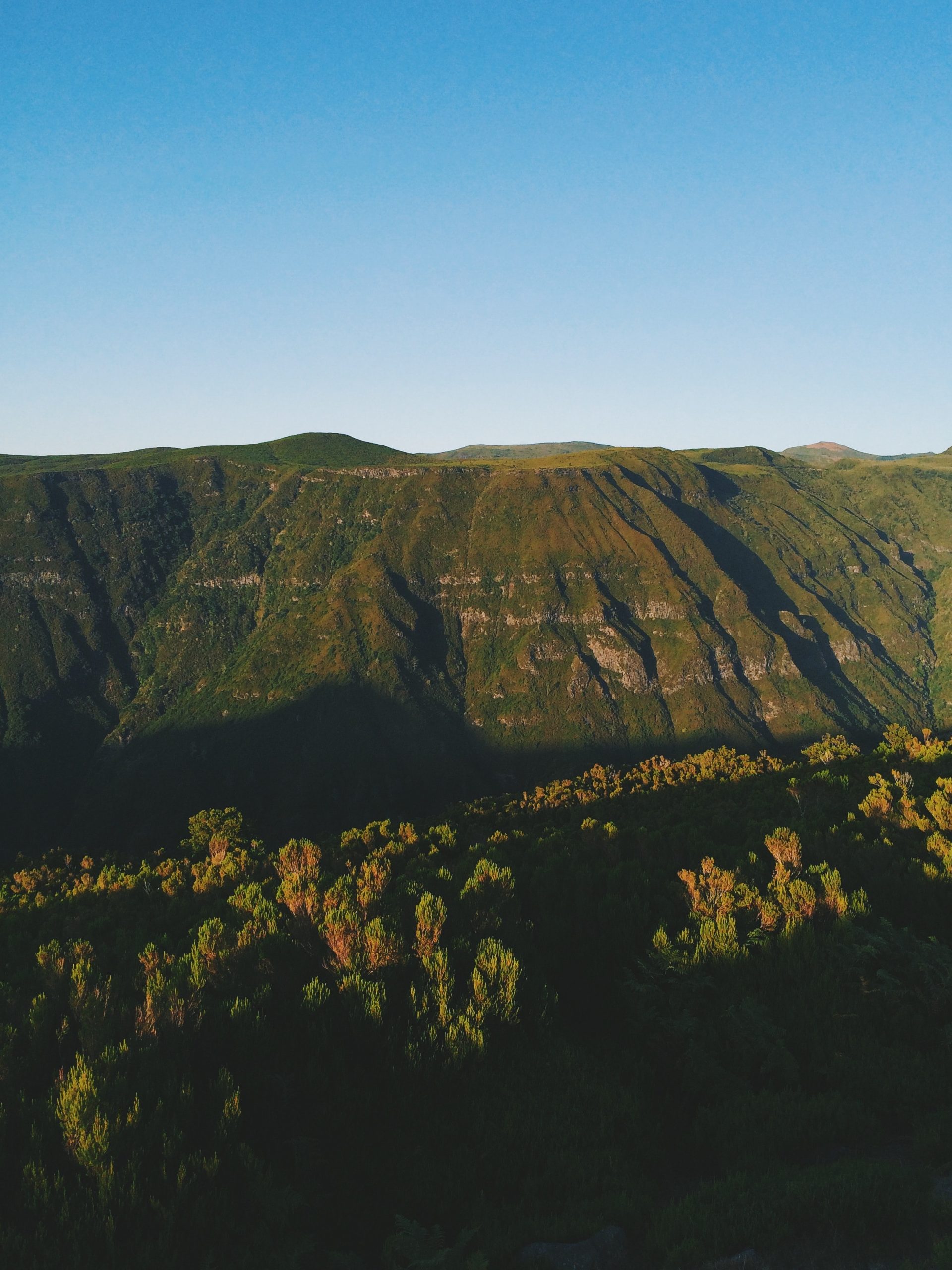 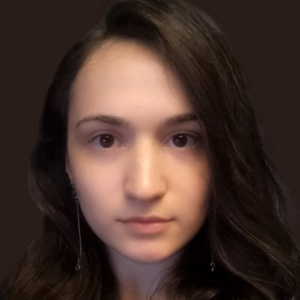 1. Northern Portugal was inhabited by pre-Celtic and Celtic Tribes

Northern Portugal was primarily inhabited by pre-Celtic and Celtic tribes. Only after that, it was settled by many Mediterranean civilisations, and from time to time conquered, invaded, and attacked by others, like the Romans, Goths, and Arabs.

2. In the Northern region people speak with a specific accent

If you understand some Portuguese, you will notice that in the Northern region, people speak with a specific accent, known as Northern Portuguese. They are very proud of it, however, this accent might be a bit difficult to understand for beginners.

3. In the Northeastern corner of Portugal people speak a language called Mirandese

Although Portuguese is spoken in the whole country there is a small region in the Northeastern corner of Portugal, where people speak a different language called Mirandese. If you want to visit them, don’t worry, they speak Portuguese too.

4. The famous author of Harry Potter books wrote the first three in Porto