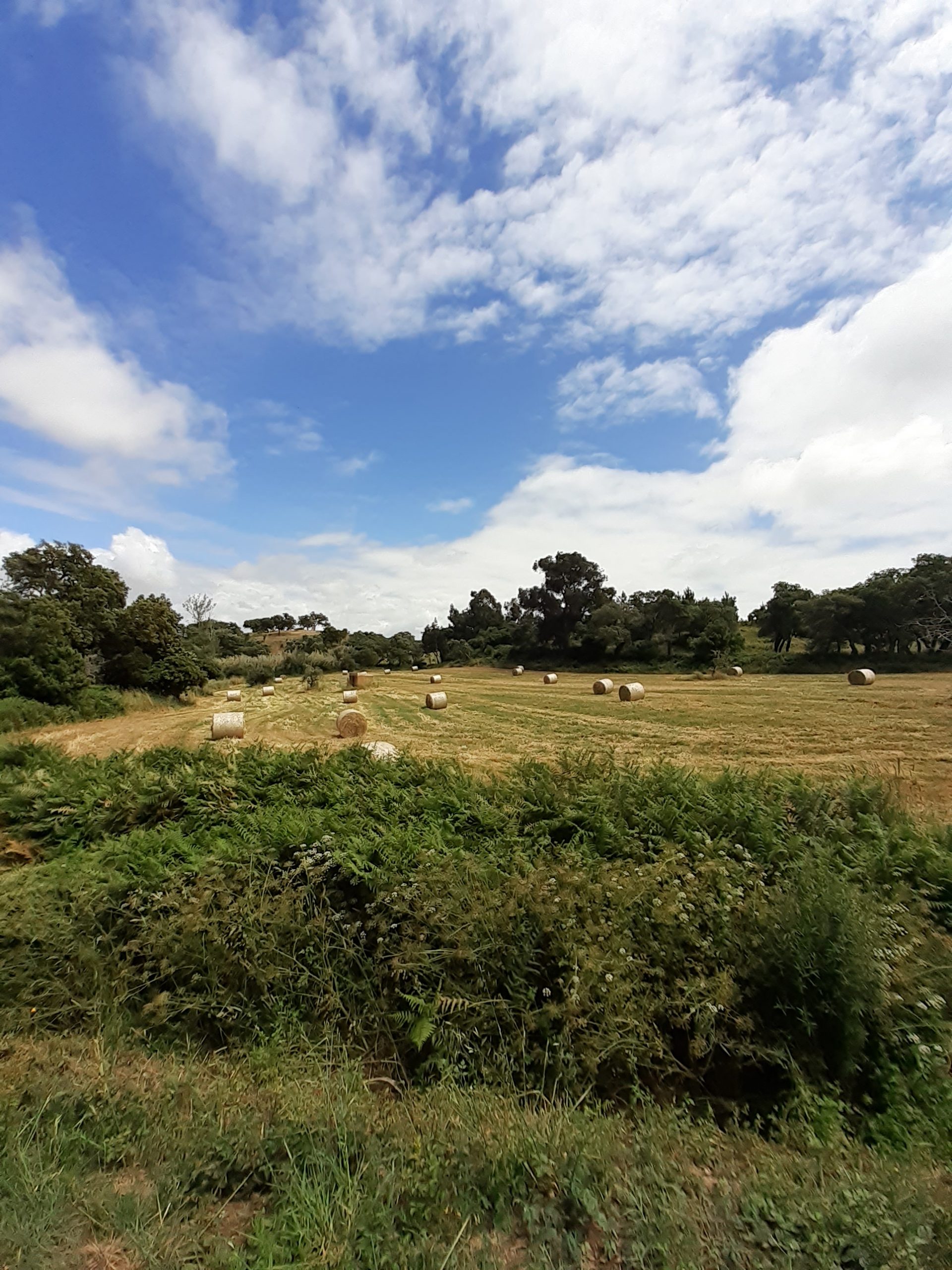 A Short Guide to Bica Santa in Alentejo

The Bica Santa, is a natural water fountain about 2km outside the town of Cercal do Alentejo. The fountain is still frequently used by the local population and has been revered for its crystal clear quality but also its association with the apparition of Saint Mary after a long drought. The Bica is a pristine natural location on the first stretch of a dirt road outside the town towards the Historical Trail of the Vicentina Route towards São Luís. 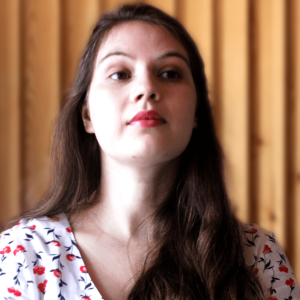 Folklore: The legend of the Bica Santa

The folklore tells the tale of an apparition of the Saint Virgin Mary who rescued the local young shepherds, commonly referred to as pastorinhos, and their cattle from a scorching drought by setting her foot on the stone and from its base burst out a fountain that still still runs with clear water to this day.

Although it’s said a footprint was left on the stone, none is visible today but above the waterway was erected a small chapel in honour of the saint apparition. Due to its impeccable quality and taste, the water was believed to have healing properties and considered holy water used in religious events.

An “ermida” is a specific designation for a chapel or church built outside populated areas. The word comes from the root “ermo” which means lonely, far or desolate for its detached location from towns or cities. These chapels are built on religious sites to mark their significance and encourage pilgrimages and worshipers from afar.

The fountain’s lore dates back to the XVII century before the small chapel was built at the behest of the local population around 1758. The building was designed with a small crevasse above the water spring to hold the figurine of the Santa Conceição that is the patron saint of the local church which is carried out on foot during religious processions from the Cercal to the Bica Santa.

It’s been noted that human presence dates back many centuries before the legend of the Bica Santa all the way to the neolithic era, perhaps due to land fertility and logistic access to easy passages between north, south and coastal areas.

Recently a tree was planted with an inscription on a stone at it’s base with a quote by Pope Francis that says: “Nothing in nature lives for itself. The rivers do not drink their own water; the trees do not eat their own fruit; the sun does not shine on itself and flowers do not spread their fragrance for themselves. Living for others is a rule of nature. We are all born to help each other. No matter how difficult it is. Life is good when you are happy; but much better when others are happy because of you.” 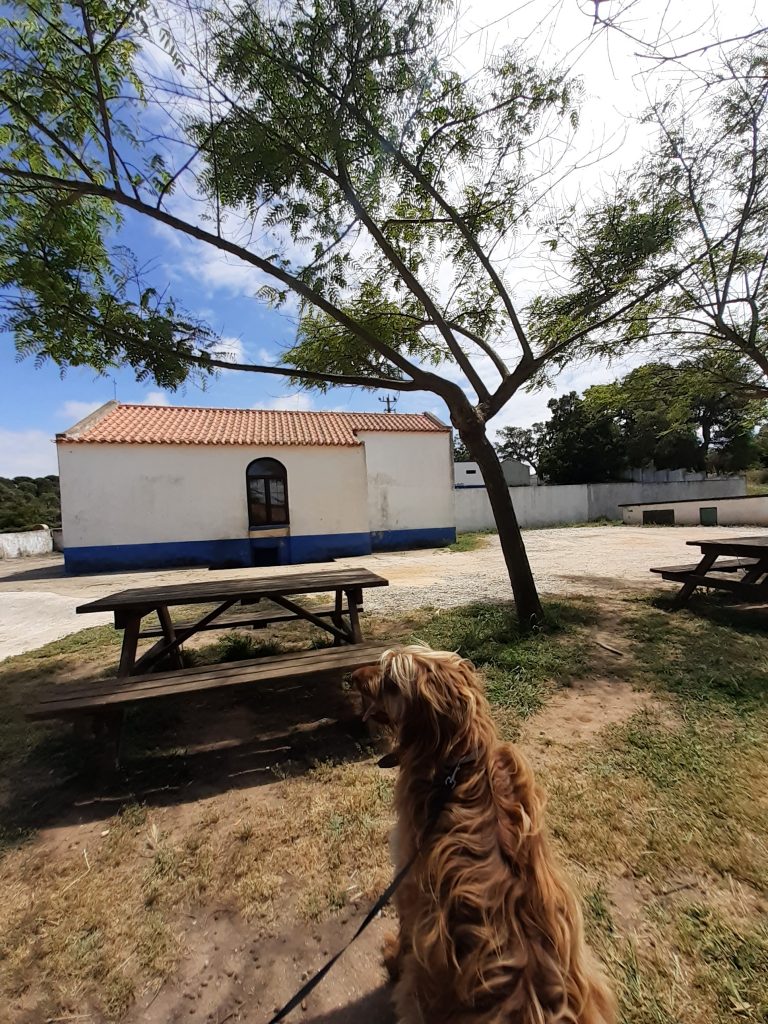 However long the waterway has existed it is a meeting point for the locals who still enjoy a small celebration every second Sunday in September for the Festa da Bica Santa.

These events are called a Quermesse, which is a religious fundraiser to help local charities and institutions, including church maintenance. They sell tickets and offer various rewards to encourage donations and contributions to local enterprises in need like care homes and fire departments. If anything, these bailes raise morale and money for worthy local causes.

The chapel is mostly closed to the public but anyone can access the fountain and picnic area. It’s a wonderful spot to rest and listen to the quiet of the countryside before venturing further. For dog walkers it’s a great place to stop and let your pet drink and rest under the shaded tables.

A second fountain tap was made in the 1990s a few meters away from the primary waterway for easy access for drinking and refilling water bottles. Until fairly recently this spring supplied the town until the population started to grow and modernize. It was also used often by the local women who would gather to hand wash their clothes.

The small town of Cercal is where both the Historical and the Fishermen’s trails meet, so pilgrims can continue onward or switch between routes as they please. For those walking the Historical Trail, you will leave Cercal and find the Bica Santa just 2km outside the town towards the countryside. It’s a great place to restock on water and take a short break before venturing on the remaining 18km towards São Luís. It’s a beautiful place to walk to before breakfast and have a meal watching the sunrise from the picnic tables listening to the water flow of the Bica.

This area has many circular trails not officially associated with the Vicentina Pilgrim routes but for those visiting Cercal there are many 1h-2h walks that start and end in Cercal. There are even many blackberry picking trails worth exploring during July-August and edible mushrooms during the autumn. 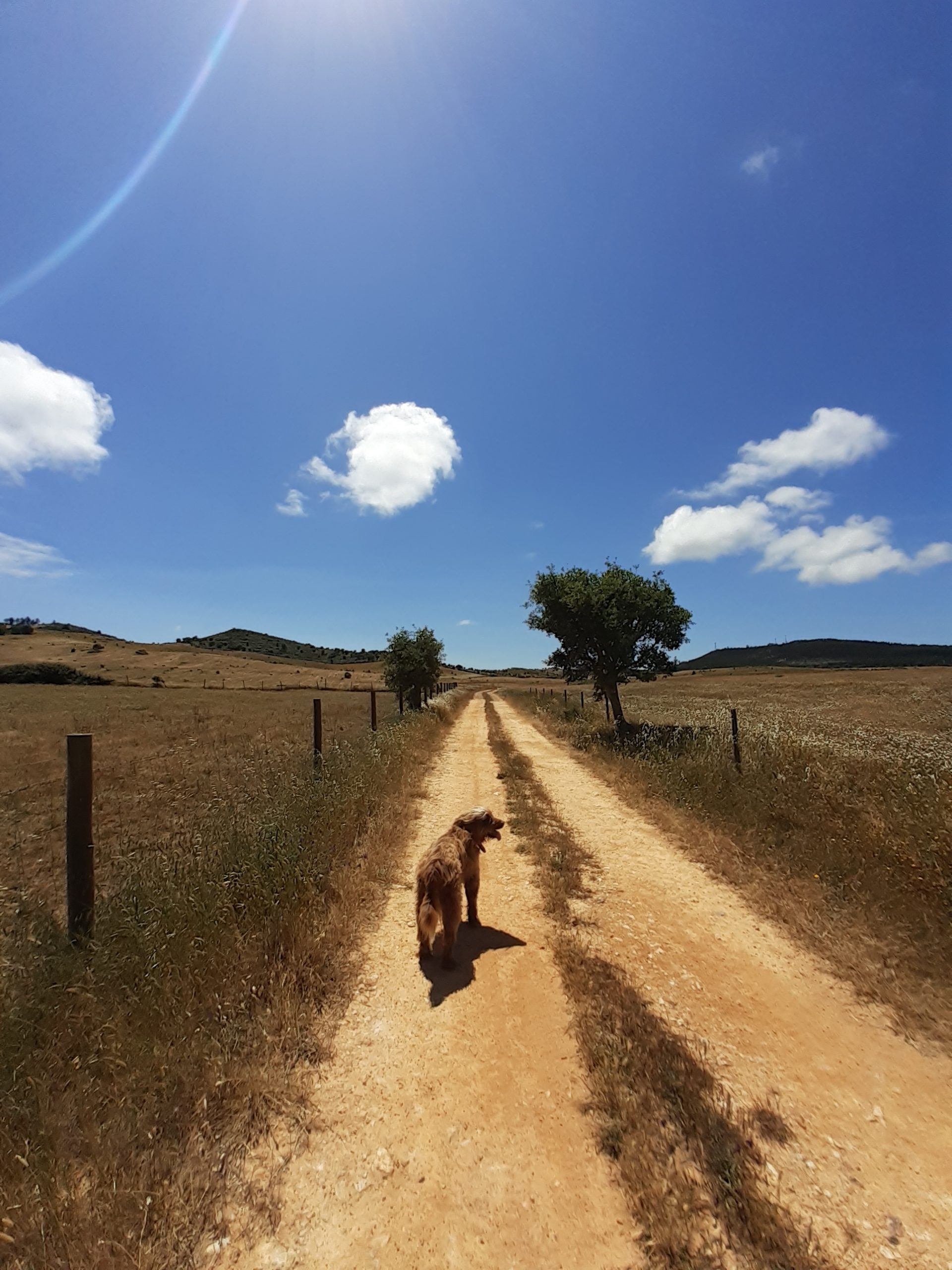 Springwater for tradition and culture

No matter the source of the fountain it’s quality is undeniable and it’s power to gather people from all over the world is a testament to it’s sacred influence, religious or otherwise. Rare is the time of day or year when locals are not seen refilling bottles and canteens to take back home. The Bica Santa is not far from a modernising population but it’s character remains close to its traditional roots, so much so that locals strive to maintain this area’s rural simplicity. 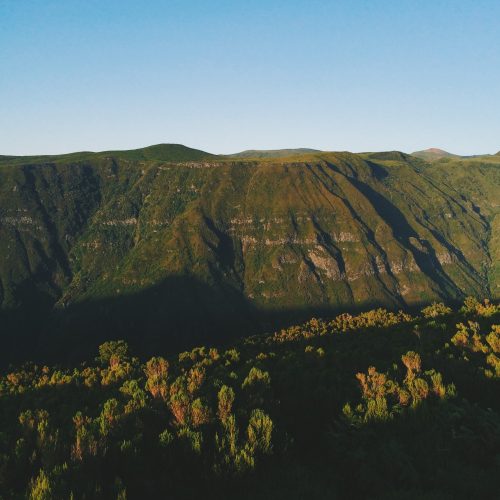